Before the introduction of technology, communication in business was primarily face-to-face. This meant that there were limitations on how far apart leaders and managers were able to be from each other and still do business. It also meant that communication was limited to the amount of time it took to make a physical journey. The most common form of business communication was paper letters, telegraphs, and memos.

As technology began changing communication, the convenience offered by being able to send written messages from one place to another quickly made telegraphs, telephones, and airplanes complementary businesses to the postal service. This meant that communication became more efficient as managers were no longer limited by how far they could travel in a day or week, but rather by the limitations of how fast information could be transmitted over phone lines or via airplane.

With each new form of technology, entrepreneurs found new ways to use communication to their advantage. With the invention of computers, technologies such as email were created allowing written messages to be sent faster than ever before. As technology has become more sophisticated, so too have communication possibilities with computer instant messaging and video conferencing.

In the government, the invention of technology has been responsible for a change from traditional methods of communication to those that are more efficient and effective. For example, before the introduction of a variety of technologies such as telephones and airplanes, travel was limited by how fast a person could travel on their own feet or via horseback. This led to a very top-down approach to leadership as information traveled slowly from the bottom up. In the worst-case scenario, this led to a lack of communication altogether resulting in law enforcement agencies not knowing of events happening outside of their own jurisdiction.

In present times, there exist this law enforcement interoperability where leaders are able to see widespread occurrences thanks to technologies such as satellite imagery and helicopters. This community has also found new ways to communicate with the development of instant messaging, email chains, and other forms of online communication. These have led law agencies to communicate more effectively than ever before while staying connected over vast distances. 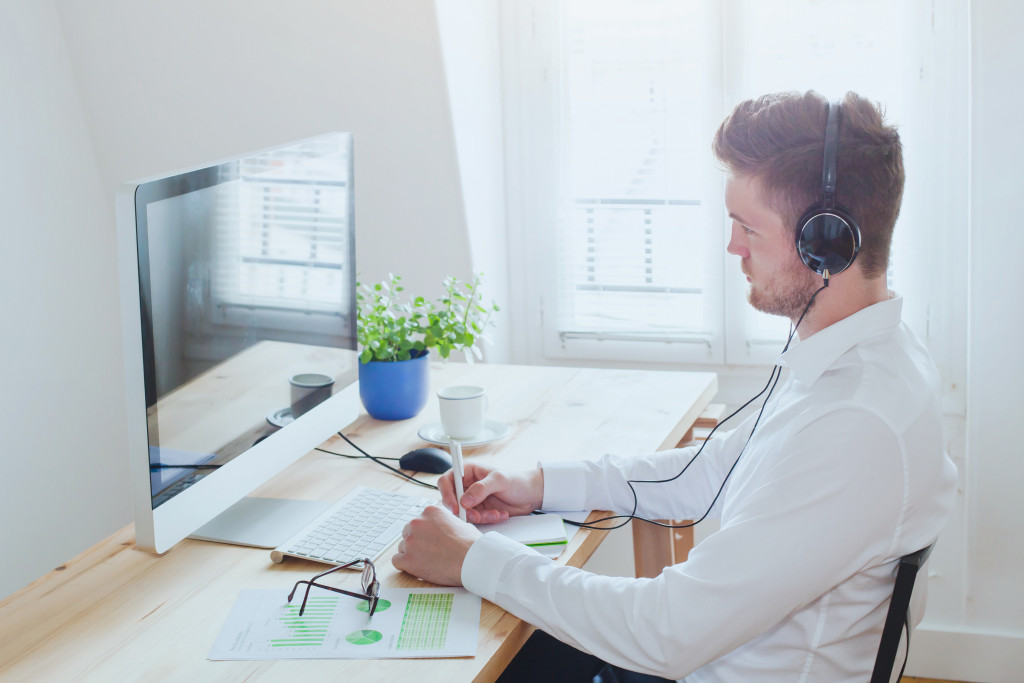 Technology changes in education have been primarily focused on classroom instruction. The biggest impact on how students learn has been the development of online communication. Schools today are connected through a variety of technologies such as school websites, email chains, and chat rooms that allow students to receive assignments and other forms of information from teachers while away from the traditional classroom setting.

Many schools have also adopted other instructional technologies such as audio and video conferencing technology that allow students to meet with other students and educators across the world. Technology has also had a large impact on how teachers are able to reach their students as many now use podcasts, online resources, and even online video-chatting systems such as Skype to communicate with their students.

Today, most physicians operate in an environment where technology controls how quickly and efficiently treatment can be provided. Physicians use technologies such as electronic health records, online appointment scheduling, email, instant messaging, and video conferencing to communicate with patients while at the hospital or remotely.

More importantly, health care organizations are using technology to improve coordination between different elements of the system in order to provide better patient care. Physicians are able to communicate with pharmacists and insurance companies to determine whether certain medications are covered by an individual’s health care plan.

In the home, technology has been responsible for a change from traditional communication to those that are more efficient and effective. With changes in entertainment technology come changes in communication. For example, in the past people would have to gather in one place to enjoy entertainment options such as reading a book or watching a television program. Today, with newer technologies such as satellite radio and online streaming services, people are able to access their entertainment anywhere they want, be it in the car or at home via laptops or mobile devices.

Technology changes in communication have largely come about due to the need for people to communicate more efficiently. With the rise of technology, many forms of communication that were previously time-consuming and difficult can now be done quickly and easily. This has led organizations to look for ways to utilize new technologies in order to provide better services.

Technology has changed communication in different industries and institutions, changing the way information is sent, used, and shared. Because of technology, communication within government agencies, corporate businesses, educational institutions, and healthcare systems is more effective than ever before.