In the 21st century, it is difficult to overestimate the role of social media in our lives. Social media platforms such as Facebook, Twitter, and Instagram have become an integral part of our everyday routine, providing us with a constant connection to our friends, family, and the outside world.

Social media has replaced traditional forms of communication such as phone calls and face-to-face interactions for many people. It is now much easier and faster to communicate with someone via a social media platform than to pick up the phone or meet in person.

However, with over three billion users worldwide, social media can be dangerous. It can be a haven for cybercrime and a breeding ground for fake news and misinformation. Therefore, it is essential to be aware of social media risks and take steps to protect yourself from them.

There are several ways that social media platforms keep their users safe from cybercrime. Here are some of them.

Most social media platforms have some form of user verification, which helps to prevent cybercriminals from creating fake accounts. Essentially, user verification is a way of proving that you are who you say you are.

Most platforms require users to verify their identity by providing a valid email address or phone number. Once an account has been confirmed, it is much more difficult for a cybercriminal to create a fake account using your personal information.

Facebook, for example, requires users to verify their identity by providing a government-issued ID. Twitter also has a verification process, but it is not as stringent as Facebook’s.

Two-factor authentication (2FA) is an additional layer of security that can be added to your social media account. It works by requiring you to enter two pieces of information before logging in to your account.

This code is only valid for a short period, so it is much more difficult for a cybercriminal to access your account, even if they have your username and password.

Most social media platforms offer 2FA as an optional security measure, but it is well worth enabling it on your account. 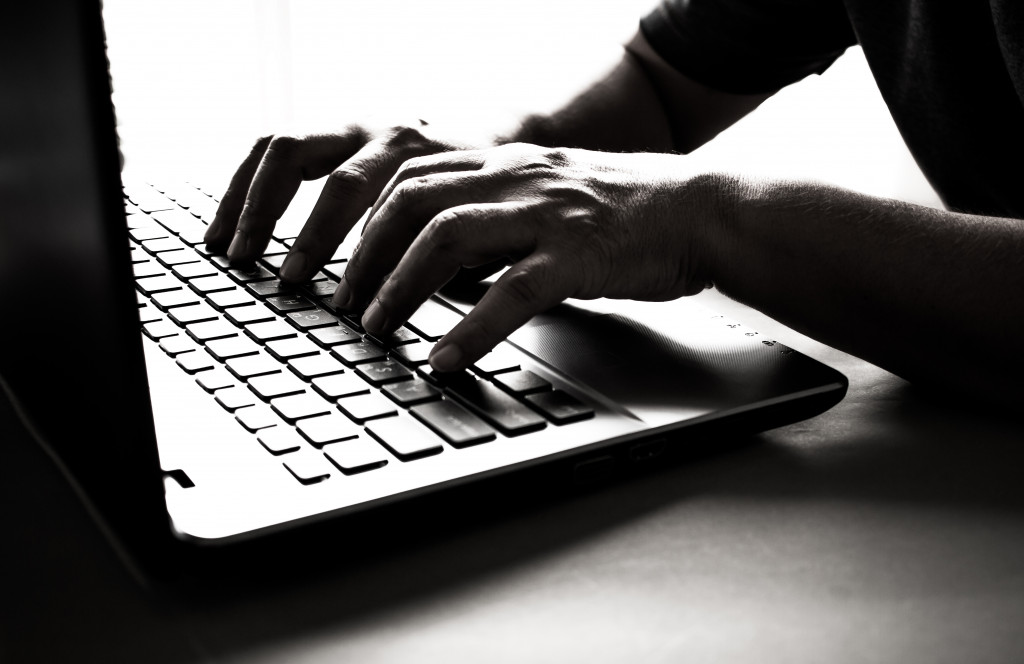 Penetration testing is a process that is used to identify security vulnerabilities in a system. It involves simulating an attack on the system to find any weaknesses that could be exploited by a cybercriminal.

Once these vulnerabilities have been identified, they can be patched up, making it much more difficult for a cybercriminal to break into the system.

Social media platforms use penetration testing to find any security holes in their websites and apps. They also work with ethical hackers, paid to try and break into their systems. They can also implement new strategies to patch these holes. Strategies like network segmentation usually add a new layer of defense for hackers, as hacking one network no longer gives them access to the whole system.

Encryption is a process used to encode data so that someone with the correct decryption key can only read it. Encryption is used to protect information such as credit card numbers and passwords from being intercepted by a third party.

Most social media platforms use encryption to protect their users’ data. Facebook, for example, uses a technology called “Secure Sockets Layer” (SSL) to encrypt its users’ data. This means that even if a cybercriminal were to intercept the data, they would not be able to read it.

Data backups are copies of data made in case the original data is lost or corrupted. Data backups can be stored locally on your computer or a remote server.

Social media platforms make regular backups of their users’ data. This ensures that if their systems are breached, the attackers will not be able to delete or modify the data.

The backups are also useful if the social media platform needs to perform maintenance on its systems. If the original data is lost or corrupted during the maintenance, it can be restored from the backup.

All social media platforms have privacy and security settings that allow you to control who can see your posts and information. It is essential to review these settings regularly and make sure that they are set in a way that makes sense for you.

You should also ensure that your password is strong and unique and that you are not using the same password on multiple accounts.

Social media platforms use various methods to keep their users safe from cybercrime. These include user verification, two-factor authentication, penetration testing, encryption, data backups, and privacy and security settings. By using these methods, social media platforms make it much more difficult for cybercriminals to break into their systems and access their users’ data.