Today’s 5G and Wi-Fi 6 technologies offer promising features that will help businesses improve their efficiency and improve people’s digital experiences. With wireless technologies evolving at a rapid pace, it’s important to understand how 5G and Wi-Fi 6 differ from prior versions. And how would greater connection assist businesses?

Before understanding the difference between 5G and Wi-Fi 6, let’s first comprehend the actual meaning of a wireless network.

The World of Magic — Wireless Network

The wireless network is a magical word that may instantly improve your status by allowing you to connect to the internet, send and receive text messages, download and upload photos, listen to online radio, and download music and videos at lightning speed. As a result of the wireless network’s hotspot, internet usage at airports and businesses is no longer an issue.

5G is the next generation of wireless connectivity, and it’s already here, albeit in limited form. Telecom companies have begun to build out their 5G networks, which are expected to be completely operational within the next five years.

This new generation of wireless technology is projected to provide faster speeds, lower latency, and the potential to connect more devices, such as IoT devices, than prior generations of networks. One Gigabit per second (Gbps) is projected to be the norm, while speeds of up to 10 Gbps are possible.

There will be two types of frequencies used in 5G. Low-frequency 5G will employ current Wi-Fi and cellular bands, with greater channel widths and more flexible encoding. Other types of 5G will use frequencies between 28 and 39 gigahertz (GHz), which aren’t widely used right now.

The wider bandwidths and higher frequencies associated with 5G are demanding the development of radiofrequency filters (RF filters) of a new generation by using bulk acoustic wave (BAW) technology. Manufacturers of BAW filters are using single-crystal piezoelectric materials to create filters for mobile smartphones and other mobile wireless devices.

The Federal Communications Commission (FCC) has authorized the use of a new frequency band known as Wi-F i6E. Despite the fact that Wi-Fi 6 and Wi-Fi 6E are the same technology, they have separate spectrum allocations. Wi-Fi6E is a type of Wi-Fi that operates in the 6 GHz band and helps to improve the capabilities and efficiency of Wi-F i6.

Wi-Fi 6E has low latency and quicker data flow, with up to 7 channels and 160 megahertz (MHz), which is ideal for high-bandwidth applications. It overcomes the problem of data transfer for applications that require multiple gigabytes of bandwidth.

Is 5G on the verge of displacing Wi-Fi? 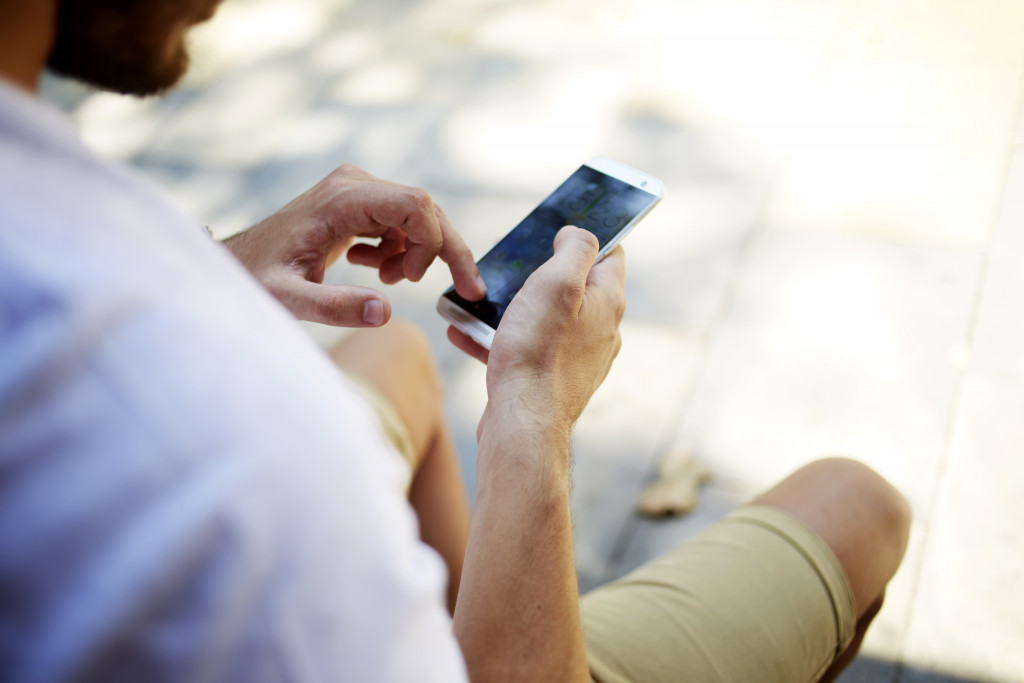 While the question is straightforward, the response is not. Since the introduction of 3G and early Wi-Fi, there has been debate on whether mobile cellular networks will eventually replace Wi-Fi. The answer can be found by comparing and contrasting the two technologies to see where they differ and where they are similar.

Over the next several decades, wireless technology has immense potential to revolutionize the way people live, work, and play. Smart and energy-efficient homes and buildings, automated highways and skyways, and in-body networks for monitoring, analysis, and treatment of medical issues will all be possible thanks to wireless technology.

Wireless networks will be powered by tiny batteries, energy harvesting, or over-the-air power transfer thanks to breakthrough energy-efficiency architectures, algorithms, and hardware.