It’s no secret that electric cars are changing the car industry. But you might not know what some pros and cons are of owning an electric car instead of a gas-powered one. While there are plenty of benefits, it’s essential to understand the differences between gas-powered and electric cars before buying one, so you can make an informed decision.

Electric cars are becoming increasingly popular in the automotive industry, and there are several reasons why. The most obvious reason to own an electric vehicle is that it saves money on gas. Still, there are other hidden benefits you might not have considered if you’ve never thought about buying one before now. However, you need to consider the downsides of owning an electric vehicle before deciding on your next purchase.

What Is an Electric Car?

An electric car is any vehicle that operates on electricity. It contrasts to a traditional car, which runs on gasoline or diesel fuel. While several electric vehicles are available, perhaps one of most common is Tesla’s Model S. The Model S doesn’t just have some similarities to traditional cars. Still, it can even compete with them in the driving range with up to 345 miles.

There are a few different electric vehicles on the market: battery-electric, hybrid-electric, plug-in hybrid-electric, fuel cell-electric, and extended-range electric. Some offer a more convenient experience than others. So think about what you want out of your EV experience. Think about a fuel cell or extended-range EV if you want something that will get you to work every day for free. But if you wish to complete autonomy without worrying about getting stranded with a dead battery in subzero weather—consider buying a pure electric car. Or suppose driving seems like second nature, but you’re interested in lowering your carbon footprint. In that case, it might be time to invest in a hybrid vehicle.

Last December, Europeans have bought more electric cars than diesel, representing a solid shift from fossil fuels to clean energy. Battery technology is improving rapidly. But with current incentives, many automakers are offering vehicles for sale that still aren’t particularly cost-effective for their new owners. In most cases, consumers pay much more for their cars than if they were paying only for fuel.

Investors embraced Rivian with producing electric vehicles, but it might not take much to change investor sentiment. The initial public offering came when many other car manufacturers were also launching new EVs. From Tesla’s (TSLA) Model 3 to General Motors Co.’s (GM) Chevy Bolt, most carmakers are racing to offer a long-range vehicle at a relatively affordable price. And unlike Tesla, GM’s Bolt isn’t expected to fall short on range or performance. 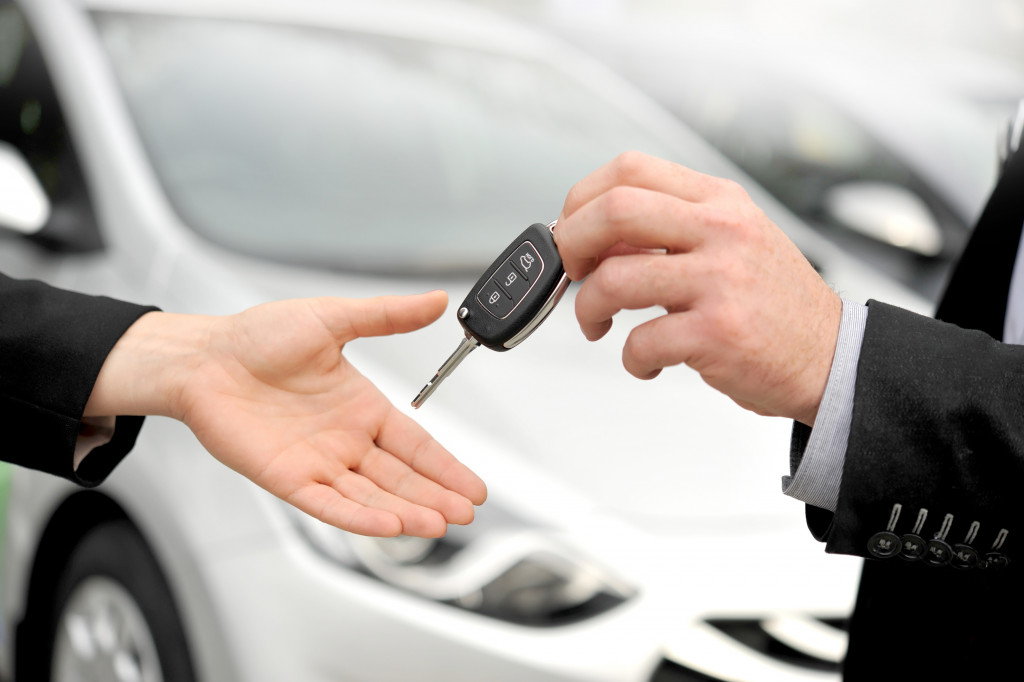 Advantages & Disadvantages of Buying An EV

There are some misconceptions about electric vehicles. Several people incorrectly believe that electric cars are weak, noisy, or funny. But they do indeed have several advantages over traditional internal combustion engines. They require far less maintenance than your average gasoline-powered car. Fewer maintenance cycles mean you save money on service calls. Furthermore, EVs have fewer moving parts, so there’s less chance of mechanical problems.

But EVs are still too pricy for the masses. Until EVs become more affordable or infrastructure improves to support them, most Americans are likely going to stick with gas-powered vehicles for a long time — and that’s fine. Everyone has a different reason for buying what they buy; what’s important is that we try as much as possible to keep our options open in terms of how we get around.

Gasoline-powered cars are still more likely to break down than EVs in terms of maintenance. Gasoline-powered vehicles have thousands of moving parts that tend to wear out after several years or even thousands of miles on a highway. Auto glass breakage is one of the most common auto repair costs. Old windshields can crack in bad weather, particularly in colder climates where snowfall is common during certain months. You’ll need to visit a glass repair specialist, depending on how often you drive and how harsh your environment is. At the very least, you’ll need to get your car checked since some cracks might not be visible at first. Brake pads also must be changed every 30,000–40,000 miles, and tires should be replaced at least once every two to three years.

Will the World See More EVs?

The answer is both yes and no. It just depends on where you live. EV sales are booming in countries that offer a variety of incentives, like Norway (where 42% of new car sales are electric) and China (200,000 EVs are driving around). In areas without substantial subsidies, such as California or Oregon, EV adoption rates lag. But it still keeps increasing every year. To keep in mind, most surveys report overall hybrid sales instead of just EVs. Hybrids tend to be more expensive than fully electric vehicles. But if full adoption rates were applied to all EVs globally, 1 in 5 cars would be electric!

Electric cars are changing how the world views traditional vehicles. While it might be years before they fully replace gas-powered vehicles, EVs are becoming increasingly popular for many reasons—some practical, some financial. As time goes on, EVs will only become more prevalent on our roads and in our lives.